The Cost of Racial Inequity in Healthcare

COVID-19 has exposed and exacerbated the stark disparity between the health of white and non-white Americans.

Adjusting for age, Black, Indigenous, Pacific Islander and Latino Americans are roughly three times more likely than Whites to die from COVID-19. And, according to the Brookings Institution, “In every age category, Black people are dying from COVID at roughly the same rate as White people more than a decade older.” 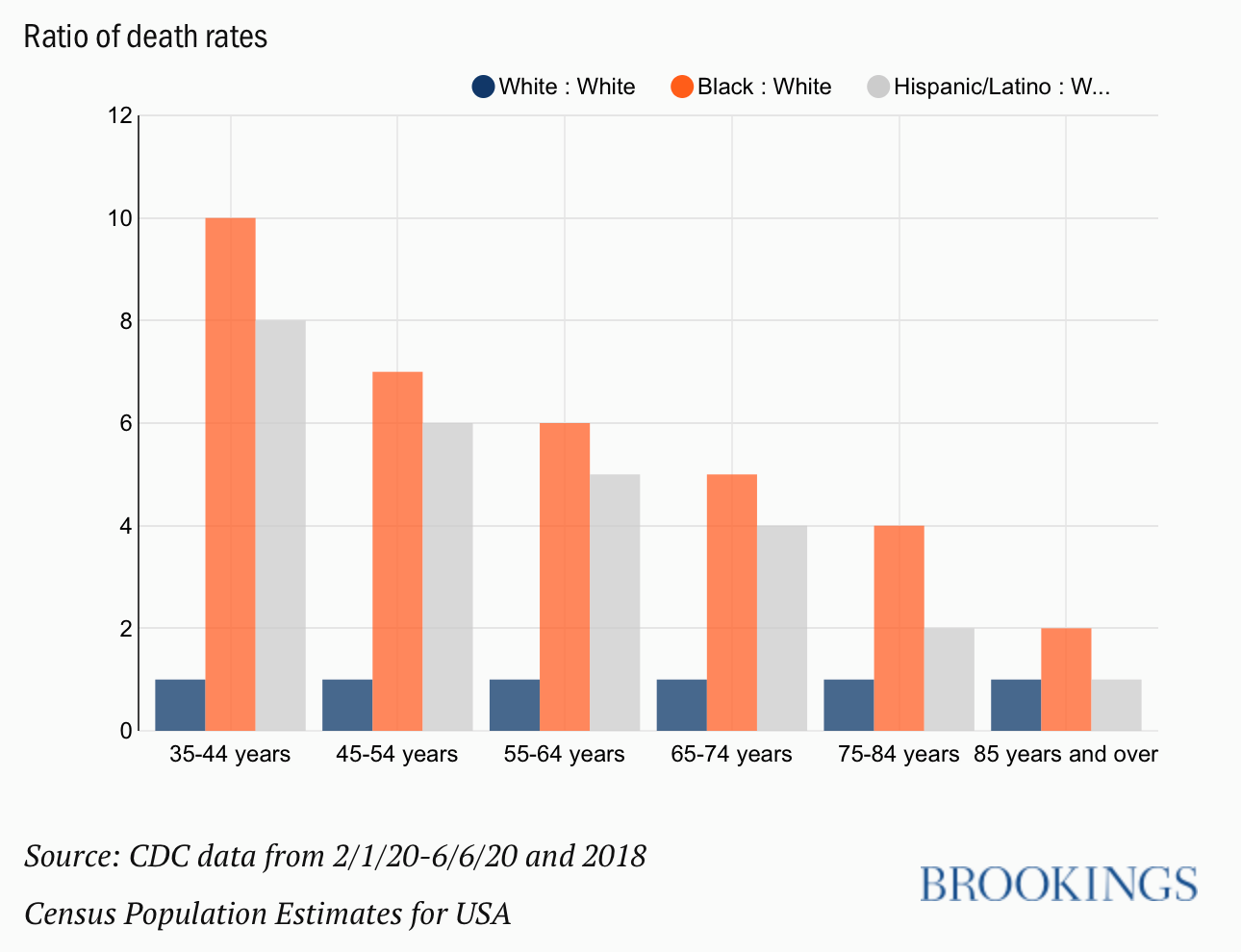 In Chicago, a city that is 30% Black, African Americans accounted for 70% of initial coronavirus cases, and half of all deaths.

While the novel coronavirus has thrown the imbalance into sharp relief, the issue of health disparity goes far beyond the pandemic, and it isn’t a new phenomenon.

Former surgeon general David Satcher estimated that over 83,000 African Americans die each year due to avoidable disparities in health care.

Of course, while the human impact is the greatest tragedy in this story, the financial impact is also huge. A 2011 report estimated that eliminating health disparities for minorities would have reduced direct medical care expenditures by about $230 billion, and indirect costs associated with illness and premature death by more than $1 trillion for the years 2003–2006 (in 2008 inflation-adjusted dollars).

A 2003 Institute of Medicine study found that even when adjusting for commonly cited reasons for the differences in minority health, such as income, environment, comorbidities and health insurance, outcomes were still worse, particularly among Black people.

According to the study, members of minority groups are less likely than Whites to receive preventative care, and the care that they do receive is often of lower-quality. They also have worse outcomes for many conditions. There are several posited reasons for this.

Unintended discrimination and implicit bias may manifest in subtle unfair treatment even from those who would never describe themselves as racist.

Social determinants of health such as the environment, access to healthy food and adequate housing can have a greater impact on health than does health care. 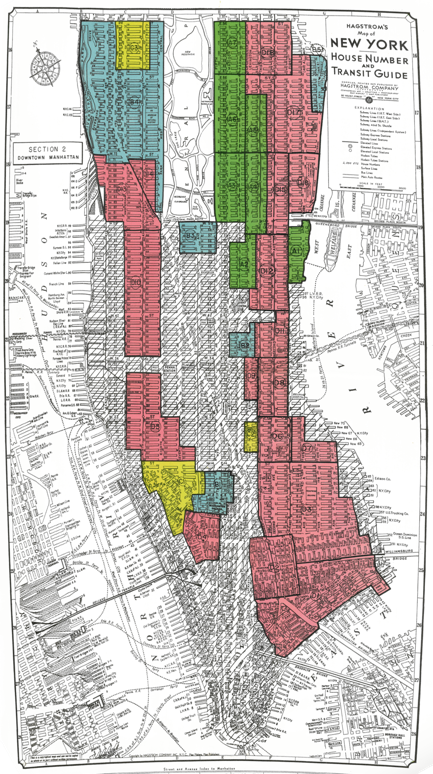 Housing inequity and systemic segregation was woven into the fabric of this country in 1933 under the federal government’s New Deal program. The Federal Housing Administration (FHA) was created to increase available housing. However, it created that housing primarily in the suburbs for white, middle-class Americans, pushing people of color into inner-city projects. The FHA wasn’t shy about its bias — the Underwriting Manual of the Federal Housing Administration stated that "incompatible racial groups should not be permitted to live in the same communities," and recommended highways as an effective way to keep “incompatible groups” separated

The FHA exacerbated the issue by refusing to insure mortgages in or near African American neighborhoods — a racist policy known as “redlining”— preventing residents from getting on the real estate ladder and creating wealth for subsequent generations.

How Do We Fix It?

The first step is to admit the problem. As long as we, as a nation, continue to accept inequity, the health disparities will remain. It may seem like systemic racism is an unyielding and insurmountable problem, but doing what you can is a crucial initial action. As Tom Kiefer, Executive Director of Southern Jamaica Plain Health Clinic says, “for us, it was important just to recognize that we can start small and be explicit about what we are trying to address.”

The American Medical Association has instituted policies aimed at reducing disparities in health care by:

They are also actively working to increase the number of minority physicians.

Measurement and reporting is vital, and is largely how we know the problems exist. Many states, such as Massachusetts, require hospitals and plans to collect data on the race, ethnicity, and language of their patients.

Others, such as Providence St. Joseph Health in Washington, are making investments and looking to neighborhoods to improve health equity, spending $50 million over the next five years to reduce disparities. President and CEO Rod Hochman, M.D., said “a crucial component of this effort is listening to and partnering with our communities to understand the structural and cultural barriers at the local level.” This effort was born of the realization that COVID-19 is disproportionately affecting people of color.

The CDC’s Racial and Ethnic Approaches to Community Health (REACH) initiative has been addressing racial disparities in health at the community level since1999. Their wide-ranging projects have focused on social determinants such as poor nutrition, physical inactivity, obesity, hypertension, tobacco use and exposure, access to chronic disease prevention and risk reduction.

The American Academy Of Family Physicians (AAFP) EveryONE Project tackles the issue through education about implicit bias and social determinants, offering a roadmap for health systems to make changes and measure results.

These organizations are making the issue of healthcare disparities a priority. To make meaningful change, all healthcare leaders must address the issue head on.

Let us fervently hope that one lasting outcome from this awful pandemic is an improvement in making the health system work better for everyone.

In our latest blog, we highlight five potential sources of fraud, waste and abuse that may stem from the CO...