Resources » Blog » Embracing Our Irrational Side: How Behavioral Economics Can Improve Member Engagement
× Share this Article

Embracing Our Irrational Side: How Behavioral Economics Can Improve Member Engagement

Traditional economists believe that humans behave in logical, rational ways and will always act in their own best interest. Experience shows, however, that this isn’t always the case. The healthcare arena is full of examples of people engaging in irrational behavior. For instance, you know that exercising is good for your long-term well-being. Yet, how many times have you avoided going to the gym because it’s too cold (or too hot) or it’s too late in the day (or too early)?

Irrational human behavior seems to be the norm. So how can nudge people toward healthier lifestyles and choices? Behavioral economics may be one option.

Heuristics and Cognitive Biases: One Explanation Why We Act in Irrational Ways

Every day we’re bombarded with choices. As a result, humans rely on heuristics or mental shortcuts to speed the decision-making process. Heuristics are useful, but one disadvantage is that they can bias how people think. Cognitive biases are systematic errors in thinking that affect the way individuals make decisions and judgments.

Some cognitive biases are related to memory. The way a person remembers an event may be biased for any number of reasons. This can contribute to biased thinking and decision-making. In some cases, cognitive biases are related to problems with attention. Attention is a limited resource, so we must be selective about what we pay attention to. This too can lead to subtle biases that influence the way we think about the world.

Here are four examples of common cognitive biases that can affect how individuals make decisions related to their wellbeing:

A recent article by the Commonwealth Fund described how healthcare programs based on conventional economic principles typically have poor results, because people are “predictably irrational.” The authors suggest that redesigning engagement strategies using behavioral economics concepts may perform better because they recognize human limitations, rather than fighting against them.

HMS also believes that behavioral economics is a promising methodology to use for member engagement. Incorporating behavioral economics-based messages into campaigns is a good way to direct people to resources, programs, and information that promote better health.

Here are three examples of behavioral economics in action within the context of HMS’ Eliza member engagement platform:

Sorting through healthcare information and making decisions can often feel overwhelming to members. Health plans can help by developing persuasive communications and engagement programs. Incorporating behavioral economics into the messaging of those campaigns is a great way to create “choice architectures” that steer members in the right direction. 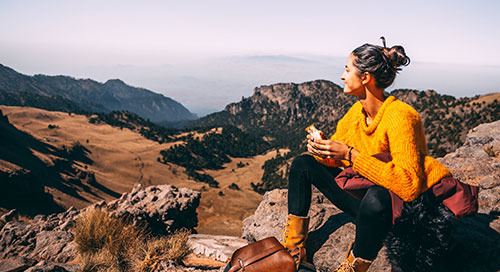 Get Out — A Prescription for Nature? 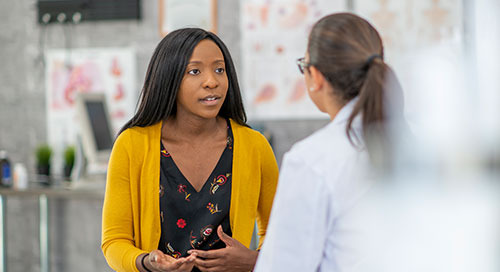 Primary Care Visits Decrease by 25%: How Health Plans Should Respond

Led by the DHCRC, the datathon examined the intersection of telehealth, behavioral health and the COVID-19 pandemic in the U.S. 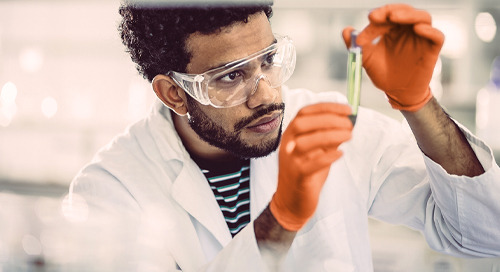 What Will Healthcare Look Like in 2025? Predictions From Healthcare Experts
Read Article 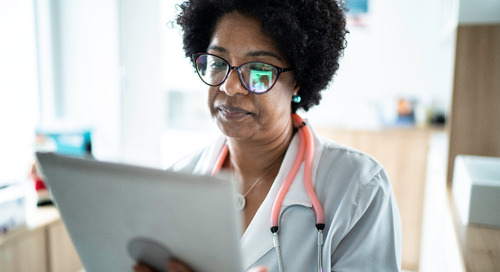 Population Health Analytics: Why the Time To Invest Is Now
Read Article

In our Health Ideas blog, we discuss the need to channel this collaborative momentum into overcoming systemic health barriers and improving population health.

Are You Overpaying for Emergency Department Level 5 Services?
Read Article 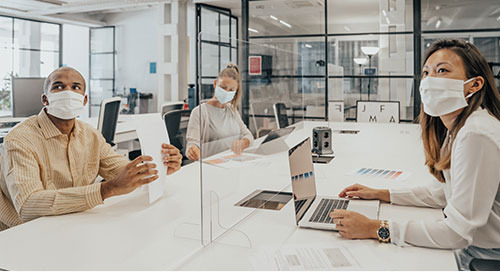 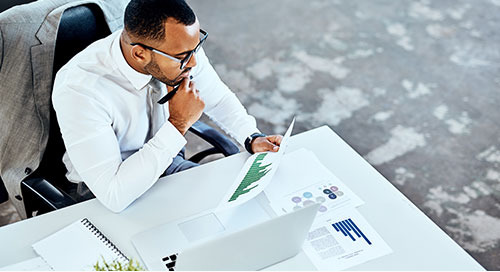 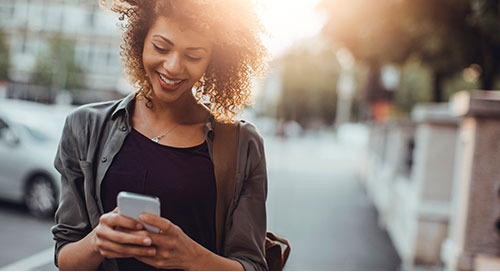 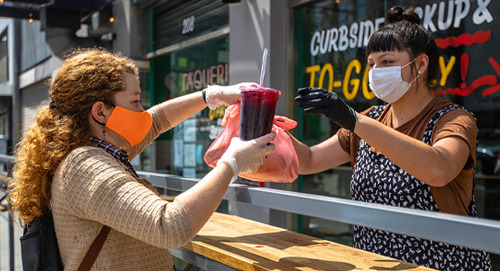 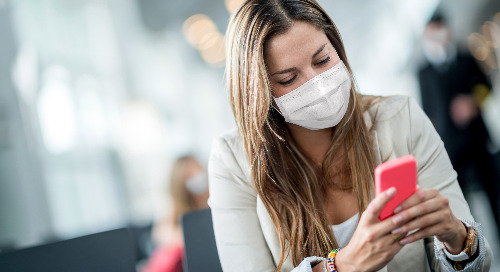 Is Your Plan Ready for 2021? 5 Best Practices to Develop a Robust Consumer Experience Strategy
Read Article 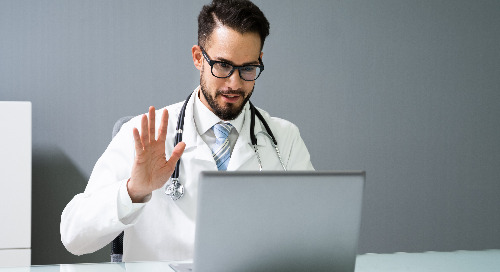 3 Fraud Schemes Emerging from the Transition to Telehealth
Read Article 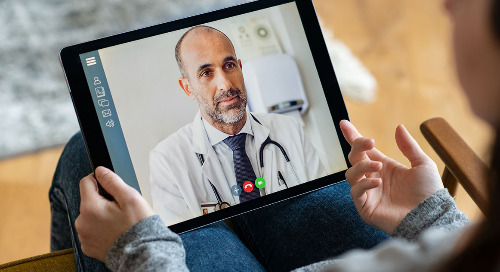 Is a Universal Coronavirus Vaccine in Our Future?
Read Article

Did you know space-time data analysis can improve health outcomes while reducing costs? We explain what this all means and how we’re using spatiotemporal techniques to move healthcare forward.