The Impact of Poor Health on IQ

On a chilly, cloudy and windy June 1st in Edinburgh, 1932, almost every 11-year-old child in Scotland was given an IQ test. In all, 87,498 tests were administered, and the over the intervening decades the data has been used to study connections between intelligence and aging, disease, and mortality.

The study of the connection between health and IQ is known as cognitive epidemiology. One of the most striking experiments performed in the field is known as the Lothian Birth Cohort Study, co-founded by Scottish psychologist Ian Deary. In September 1999, Dr. Deary began evaluating the subjects of the decades-old intelligence tests (which were originally used, along with results from similar tests conducted in 1947, to determine if large families cause lowered intelligence—they do not).

Correlation Does not Imply Causation

In the second case, it’s possible that the same genetic factors are involved in both IQ variation and healthy/unhealthy lifestyle choices.

While the participants in the Lothian Study stayed generally in the same IQ percentile over the course of their lives, Dr. Deary estimates that about 25% of intelligence is genetically predetermined. Those who engaged in healthier behaviors over their lives were more likely to improve their IQ scores as they aged.

This link between health and IQ is yet another compelling reason to engage and educate our communities on the importance of achieving and maintaining a healthy lifestyle.

In September 2019 almost 300 members of the longest-running study on aging celebrated the 20th anniversary of Dr. Deary’s investigation into their intelligence. By that time the data had produced a staggering 512 peer-reviewed scientific articles. 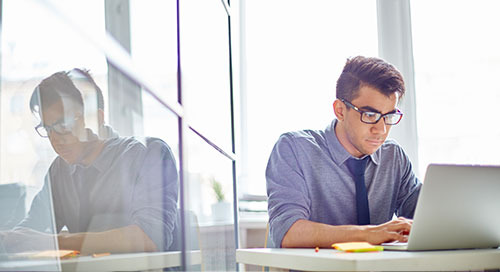 Five Essentials for Healthcare Payment Accuracy in 2020 and Beyond 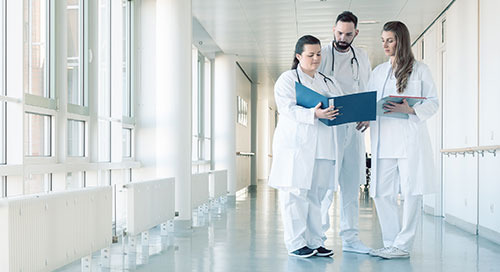 Exploring Public Option as an Alternative to Single-Payer Model