The Patient Consequences of a Single-Payer System

What’s at stake in a single-payer healthcare system?

Patients have a lot at stake when it comes to changing our healthcare system. A number of very specific patient concerns come to mind when examining the practicalities of a single-payer model.

Private Coverage is Widespread and Popular

Single-payer is antithetical to the vast majority of Americans who enjoy their coverage today. Over 180 million Americans currently receive health insurance through their employer via commercial insurers. Additionally, one-third of Medicare beneficiaries receive coverage through Medicare Advantage, an optional program for these beneficiaries to get their traditional Medicare services and additional benefits through a private plan. Over 70% (53+ million) of Medicaid beneficiaries also receive their health insurance through a managed care entity, a commercially operated health plan that contracts with state Medicaid agencies. Add it all up and this amounts to well over half of the U.S. population having some sort of relationship with a commercial health plan that provides all or part of their health insurance.

The majority of Americans who have private coverage enjoy it. According to a poll from Gallup, 69% of all Americans find their personal healthcare to be excellent or good, and 85% of people enrolled in private insurance report the same. This poll underscores the positive aspects of our current system. A move to single-payer is contradictory to the millions of people who enjoy their current coverage.

Consumerism Has No Place in a Single Payer System

Deeply woven into our culture and economy is consumerism. There is simply no patient choice under a single-payer system. Instead, patients would be put into a one-size-fits-all model that erodes the choice and customization built into our current government sponsored and commercial healthcare programs.

One-Size-Fits-All Can Leave People Behind

Many of today’s healthcare programs are developed to respond to the specific needs of their unique populations. For example, the SUPPORT Act requires Medicaid to cover Medically Assisted Treatment (MAT) for patients with substance use disorder (SUD) – a significant healthcare condition among all populations and especially prevalent among this population.

Commercial insurers also tailored benefits for very specific, chronic populations spanning HIV/AIDS, diabetes, cancer and more. Such critically necessary customization is not possible in a single-payer model due to size and cost concerns. This in turn will worsen health outcomes for the neediest and most costly patients in our country.

One of the major arguments in favor of a single payer model is the potential for reduced healthcare costs. However, single payer models materially raise taxes impacting consumers and the economy. So it begs the question whether we really are saving money in a single-payer model.

Most estimates show that a single-payer system would cost $32 trillion over 10 years. The entire funding of this system would come from tax revenue from individuals, businesses and/or some combination of the two. Either way, this means that Americans would see their taxes go up dramatically at a time when the cost of living continues to increase. This tax burden has the potential to be more expensive than what some patients currently pay for their healthcare.

At the same time, the healthcare sector today represents nearly 18% of the gross domestic product (GDP) and employs more than 16 million Americans. A single-payer model could materially impact this sector, disrupting the employment opportunities for millions of people.

Provider shortages are a problem today, and adding substantially more people to coverage rolls without addressing these provider shortages will exacerbate the access issue. Further, if reimbursement rates are too low, as anticipated under a single-payer system, then the ability to retain and attract physicians and other healthcare professionals will be harmed – worsening patient access.

For a further look at additional single-payer implications, read other entries in this blog series exploring the single-payer model.

Blog 2: “The Patient Consequences of a Single-Payer System”

Blog 4: “Impact for Payers in a Single-Payer System”

How Innovation in Patient Matching Can Improve Coordination of Benefits 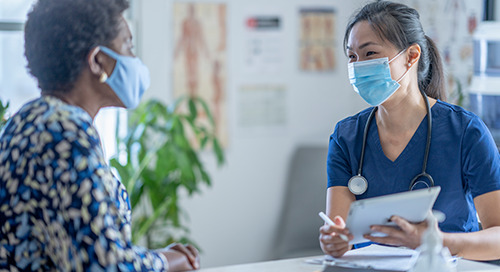 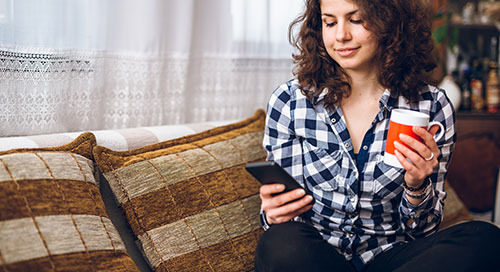